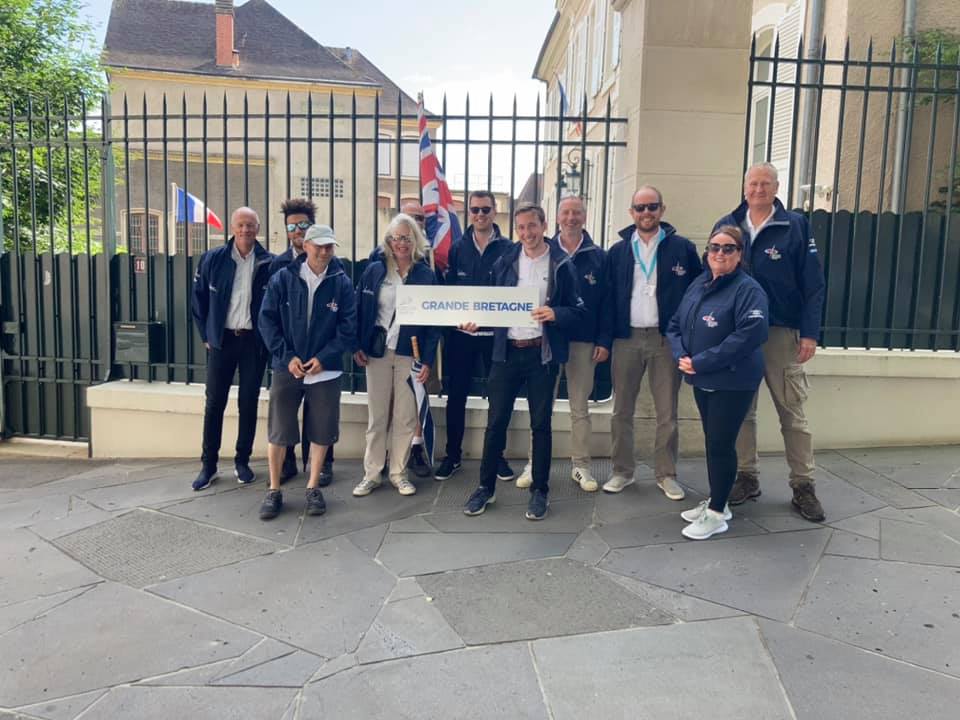 The team members are Jake Brattle (LS7WL), Tom Arscott (LS7WL) and G Dale (ASW24) in the Club Class, and Jez Hood (LS8) and Howard Jones (Discus 2a) in the Standard Class, supported by Team Captain Annie Laylee and crews. There is no British 15m team flying in the competition.