The UK has been one of the world’s most successful gliding nations in recent years. Since the turn of the century, Britain has produced no fewer than 14 world champions and has recorded a total of 35 top 3 finishes. Britain is consistently ranked in the top 3 in the International Gliding Commission’s world rankings.
Latest British successes: 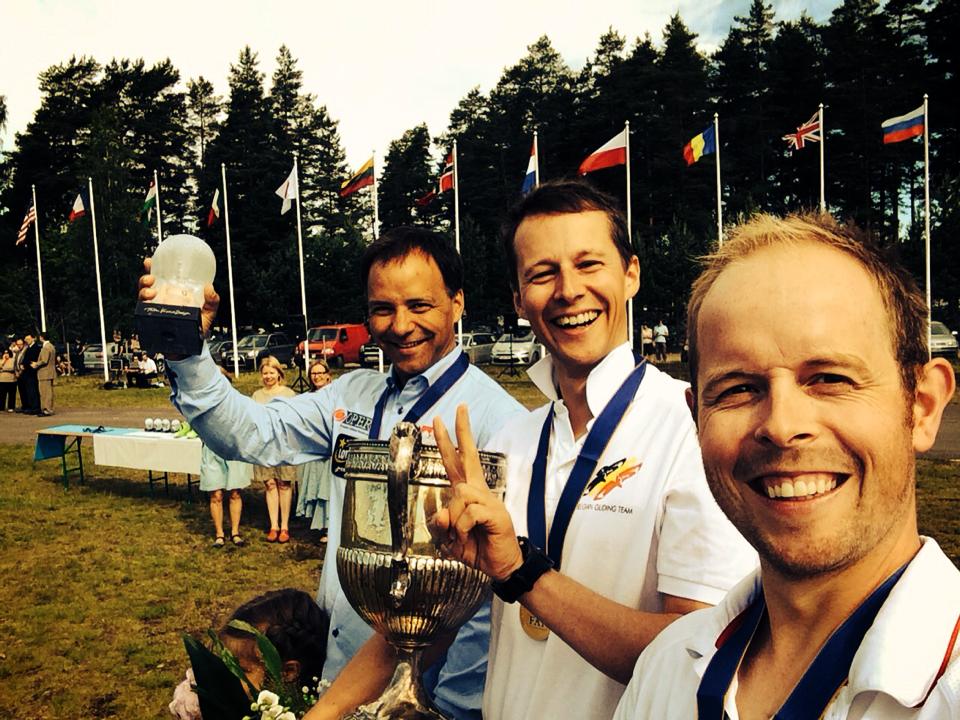