About The British Team

The British Gliding Team is one of most successful gliding teams of recent times. Racing round tasks of up to 500km at average speeds of over 125kph and sometimes hitting 250kph, this really is the pinnacle of modern airsports.

Each year a number of pilots represent the UK at World and European Championships. The pilots are selected based on their results at the various national competitions held within the UK across several ‘classes’ of glider – Club, Standard, 15m, 18m, 20m and Open Class. Britain is represented at both Junior and Senior level, with an additional World Championships for women only.

In 2014, the British Team won the overall Team Cup at both World Championship events (the 6 classes are split over two venues) and individual members won the 20m class and took Silver and Bronze in the Open and Standard Classes respectively.

Throughout the year, the pilots will train together across the UK with a growing emphasis on ‘team flying’ – sharing information and decision making during the race. With a growing number of Junior pilots and highly competitive national championships, the future of the British Team is positive. 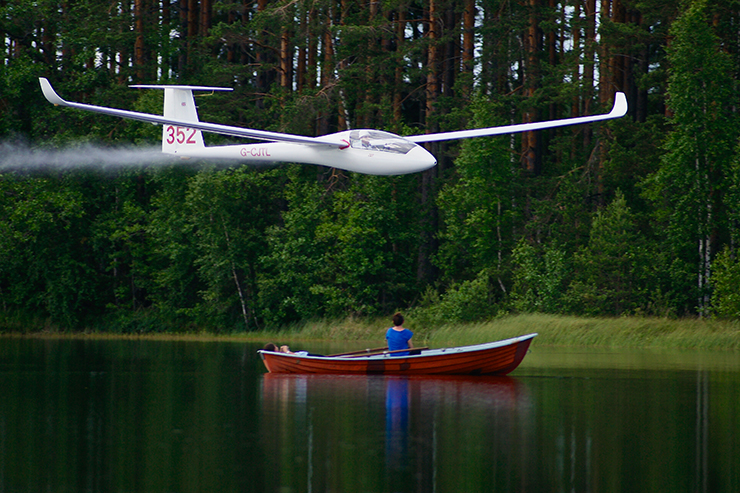